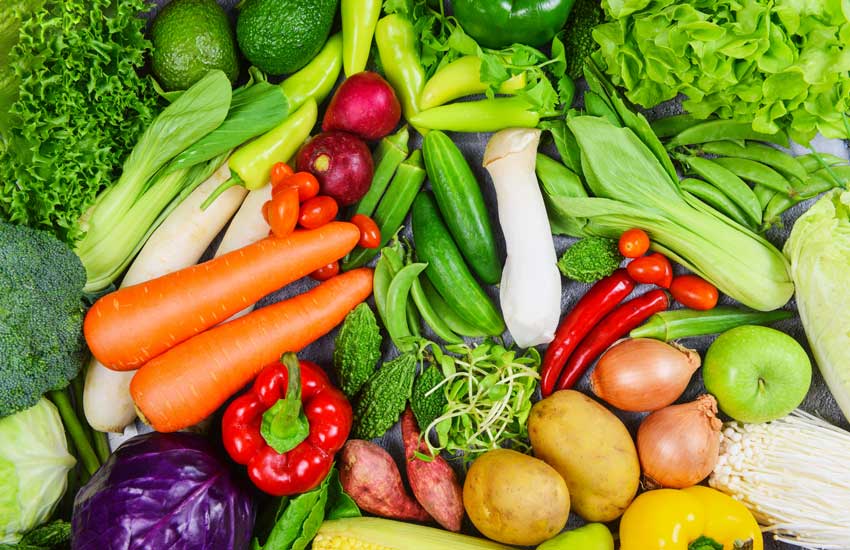 Last week, India-based Freshstack Technologies, which developed the agricultural marketplace FarmFirst, announced it is adopting the dltledgers blockchain to enable end-to-end digital trading on its platform. Farmfirst helps 23,000 Indian farmers to sell their produce locally and to international traders. With the integration, farmers and commodity traders can use the blockchain platform to create digital contracts, secure trade finance, manage logistics and make payments, particularly for cross border transactions.

Singapore-based dltledgers has been in production for 18 months and processed more than $3 billion in transactions. It has several big names on board, including agribusiness trader Agrocorp ($3.3 billion revenues), which revealed it was saving 15-20% of trade financing costs.

The solution is a supply chain blockchain that connects banks, traders, shippers as well as insurers. Due to the transparency that blockchain provides in terms of trade documents and purchase orders, banks can more accurately gauge the risk and provide credit facilities to farmers.

Freshstack has developed a web portal and mobile app for farmers and bulk buyers to connect digitally. This removes the numerous middlemen in farm to market transactions, thus providing farmers a better price for their produce and increasing efficiency of the agri-commodities markets. To date, the FarmFirst marketplace has recorded over $26 million worth of trade transactions.

“Our partnership with dltledgers finally gives our stakeholders the seamless interconnectivity between trade cycle stages, which was not possible earlier. Now they will be able to conduct both pre-trade and post-trade operations in a single, trusted ecosystem,” said Radhesh Radhakrishnan, CEO of Freshstack.

In India, agriculture is the primary source of livelihood for 58% of the population. The agricultural sector contributed 15.4% to the country’s GDP in 2017, much higher than the world average of 6.4%.

The integrated solution will go live soon and will see FarmFirst fully embedded into dltledger’s blockchain platform via its open API.

“We have a strong track record in agri-commodities, with operators like Singapore’s Agrocorp and Cargill in the USA,” said Samir Neji, CEO at dltledgers. “In the future, I believe partnerships like this can improve the way that farm produce is sourced, removing unnecessary administration, and ultimately giving farmers a greater share of revenue.”

Meanwhile, India’s coffee board has developed a blockchain marketplace to help coffee farmers in the country. A few months back, Amazon and Infosys responded to an expression of interest (EoI) by The Tea Board of India to use blockchain for tea traceability.