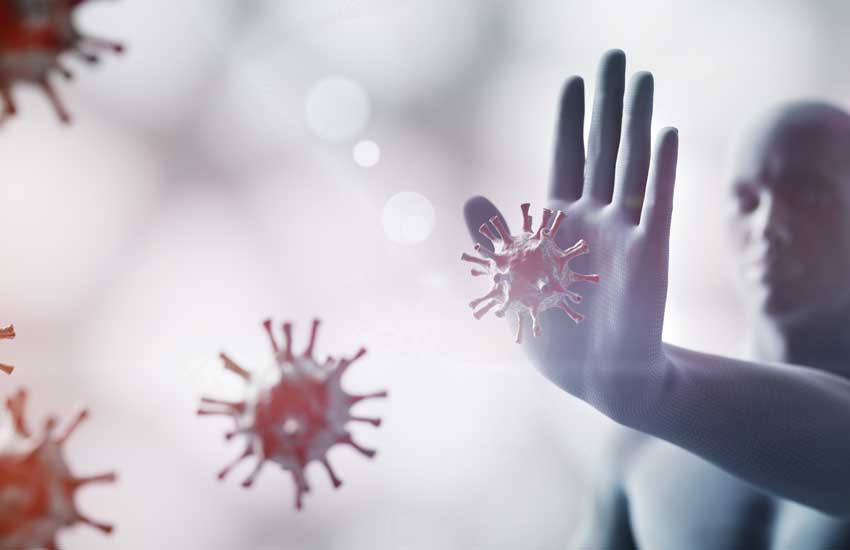 Today, UK’s The Open University (OU) unveiled a prototype of a mobile app that certifies COVID-19 immunity test results using blockchain. The solution is currently in testing and enables verification of test results and vaccination certificates.

The project aims to enable health workers and others to produce a tamper-proof immunity passport so they can return to work. So tests would be carried out by doctors or pharmacists and they’d issue a digital immunity passport.

An interesting aspect is the technology that’s used. Tim Berners-Lee, known as the inventor of the World Wide Web, has a solution called a Solid Pod, where the Pod is a ‘personal online data’ store. It combines an identity and other data – even photos – and stores it in a decentralized fashion rather than on a centralized Google server or the like.

For the purposes of the open university project, a Pod would store the immunity passport. And pods use the W3C Verifiable Credentials standard.

But then what stops a person just taking a copy of someone else’s immunity passport, changing the name and adding it to their own Pod? That’s where blockchain comes in. When the immunity passport is created and added to the Pod, a hash or fingerprint of the certificate is stored on the consortium blockchain.

Last month the university published a paper about the technology.

The blockchain also acts as a public key registry for signing transactions.

Hence, with the app developed by the Open University, when someone checks the immunity passport, in the background, it checks that the hash of the certificate matches the hash created when the passport was issued.

“Like many researchers, the OU’s blockchain team have been highly motivated to contribute to resolving this global pandemic. We’ve been looking at how our existing technology could be repurposed to aid immunity certification,” said Professor John Domingue, director of the Knowledge Media Institute.

“Our app, building on several years of research into decentralised certification, is readily scalable, applicable generically, and waiting in the wings for immunity testing to be in full effect.”

Meanwhile, Evernym, ID2020, uPort, Microsoft, ConsenSys Health and several other firms came together to launch the COVID Credentials initiative (CCI). The group is developing immunity passports on the blockchain.

Among other projects, Google and Apple are developing a contact tracing solution. IoT blockchain platform Nodle.io has launched a contact tracing app that uses Bluetooth to record encounters with nearby phones and their owners.