The Libra Association continues to add to its ranks.

Specifically, Temasek – one of Singapore’s sovereign wealth fund which boasts a portfolio valued at more than $300 billion – will play a unique role in the Association, according to a press statement shared with The Block. Based in Singapore, the company "brings a differentiated position as an Asia-focused investor."

Temasek, along with JPMorgan and the Monetary Authority of Singapore, made headlines in November for a blockchain-based payments platform. Temasek is an investor in rm

The Libra project, which was bootstrapped by Facebook and its blockchain unit Calibra, has continued to evolve since it first gate-crashed the digital asset world last summer. At the end of April, the firm unveiled a renewed white paper, outlining its plan to roll-out a suite of fiat currency-backed stablecoins, rather than starting out with its own multi-asset backed cryptocurrency.

As previously reported by The Block, the move – along with other changes noted by Facebook’s David Marcus – constituted a nod to the regulatory pressure the project has faced since its official inception last summer Libra. As such, it’s no surprise that Libra tapped the chief legal officer of banking giant HSBC to serve as its first chief executive officer. Stuart Levy, a former Under Secretary for Terrorism and Financial Intelligence, is set to join the Association this summer.

Indeed, 2019 was a rocky year for the project, at least by some measures. Libra drew the ire of global regulators and lawmakers, and the Association experienced an exodus of major players in financial services and financial technology.

Visa, Mastercard, and PayPal are among the members who have left Libra. Last year, Libra anticipated it would grow the Association to include 100 members. 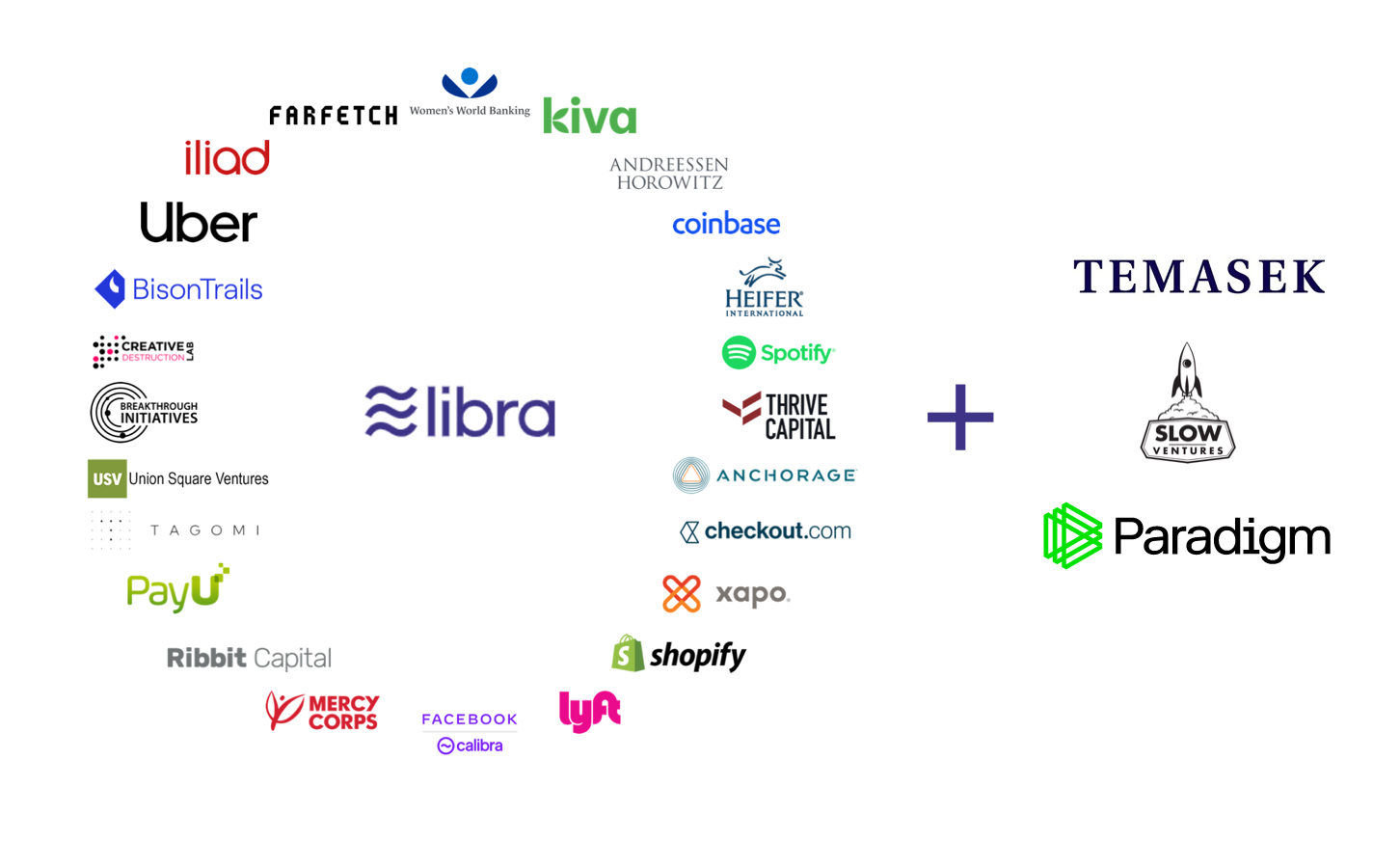 Still, the organization has brought in some notable members since the beginning of the year, including Shopify, Heifer International, Checkout.com and crypto broker Tagomi.

Sources say that hiring is ramping up at both Calibra and Libra, which up until recently was operating on what was described as a "skeleton crew."

Recently, Calibra has posted job openings for marketing associates and communications managers, product designers, and risk and compliance officers. Calibra is set to build infrastructure that will help spur the adoption of the Libra token. The Association is also looking to fill some spots and is currently seeking a marketing lead as well as developer talent.