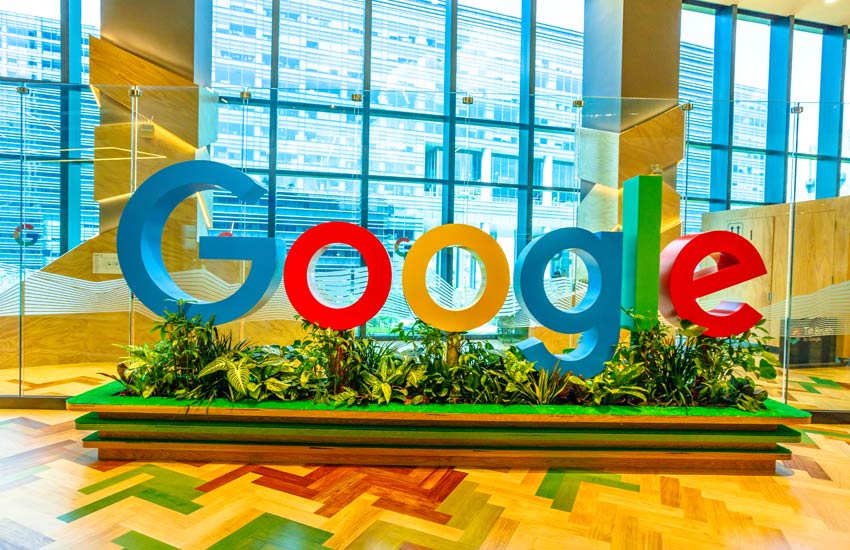 Today Theta Labs announced that Google Cloud has joined its Enterprise Validator Program along with Binance, Blockchain Ventures, and gumi. Google will now validate transactions on the public blockchain network and also becomes the preferred cloud partner. Theta runs a blockchain network for video streaming, compensating users with tokens to enable others to use their excess bandwidth to relay video streams.

As streaming video becomes higher quality, it uses more and more bandwidth. Getting that video widely distributed is costly. Content delivery networks help significantly, but some users still encounter buffering. And when content delivery networks have problems, because they’re centralized it impacts a lot of people. Improving quality, cutting costs and improving resiliency are the business solutions that Theta is aiming to offer.

Users who share their bandwidth earn tokens that can be used to compensate their favorite streamers, unlock premium content, and buy and gift virtual items.

The company is backed by the Sony Innovation Fund, Samsung and numerous others. Additionally, its media advisers include co-founders from both Youtube and Twitch. It raised $20 million in a private token sale in early 2018 and today also sees the launch of its Mainnet 2.0.

So what’s in it for Google? There are two potential areas at play here. Firstly, Google owns Youtube, one of its crown jewels. For now, Theta could be an interesting solution for bandwidth. But in the future, it may become a competitor. Either way, Google is staying close and can keep tabs on the venture.

But the main play right now is that Google Cloud is the preferred cloud partner. So for others who wish to run nodes, they’re the one that’s recommended.

Google was late to the party in terms of offering blockchain solutions. Microsoft’s Azure was the first mover and has benefited significantly, and Amazon’s AWS has caught up to some extent. But Google Cloud seems to have adopted a different strategy of acting as a validator for public blockchain networks. Earlier this year, Google Cloud joined the governing council of public permissioned network Hedera Hashgraph.

They’re not the only one who is eyeing this as a strategy. We recently interviewed T-Systems, the subsidiary of Deutsche Telekom, that provides cloud services, and which is offering blockchain staking as a service. Deutsche Telekom is also on the governing council of Hedera Hashgraph.