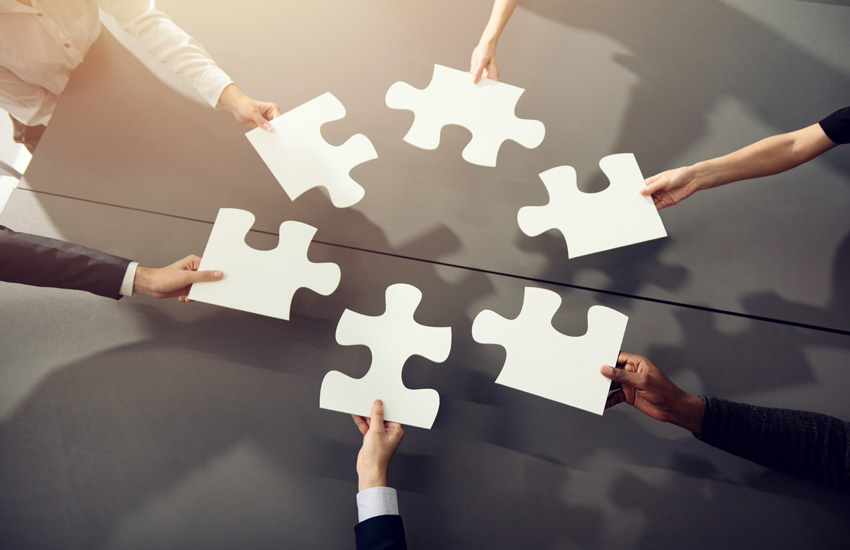 Today, the trade finance blockchain Contour announced a partnership with IntellectEU to help banks and corporates to integrate with the network. Contour, which incorporated earlier this year, was founded by seven banks including HSBC, ING and Standard Chartered and now has ten members, including Citi, which joined three months ago.

Belgium-based IntellectEU provides emerging technology services for the financial sector. Its clients include Belfius, Capital One, KBC, SWIFT, Euroclear, and ASX. It also has significant customers in the U.S. and Latin America which are under NDA. It’s a founding member of Hyperledger and works with R3, Digital Asset, VMWare, and IBM in the banking, insurance, capital markets, and telecoms spaces.

Contour, previously known as Voltron or Letter of Credit (LoC) blockchain, is digitizing trade processes to automate back-office work. Letters of credit extensively use paper documents such as the bill of lading. The paperwork is couriered separately to the shipment, leading to delays and increasing the risk of fraud. A survey run by the group found that 86% said that LoC’s are overly reliant on paperwork.

Contour securely shares these documents via blockchain, reducing the time of processing a letter of credit by up to seven days.

“We have consistently highlighted connectivity as a vital factor in improving trade and trade finance,” said Carl Wegner, CEO at Contour.

“The (trade finance) sector has huge potential for greater collaboration by overcoming the internal processes that would have historically created barriers,” said Thomas Bohner, VP Blockchain & DLT Solutions at IntellectEU. “Through partnering with Contour, we look to help grow the network, giving banks and corporates the opportunity to benefit from this improved way of doing business.”

Contour’s platform is built using R3’s Corda blockchain with Hong-Kong based CryptoBLK as the technology development partner. As the blockchain trade finance networks get ready to ramp up for production, others have also appointed integration partners. For example, Accenture invested in TradeIX, which is the operator of the Marco Polo platform and Accenture is now an integration partner. Likewise, IBM invested in we.trade and will play a similar role.

The platform, which is currently in beta phase, saw several pilots by the participating banks. Most recently, Rio Tinto and China’s Baosteel used the Contour for a yuan-based iron ore trade.