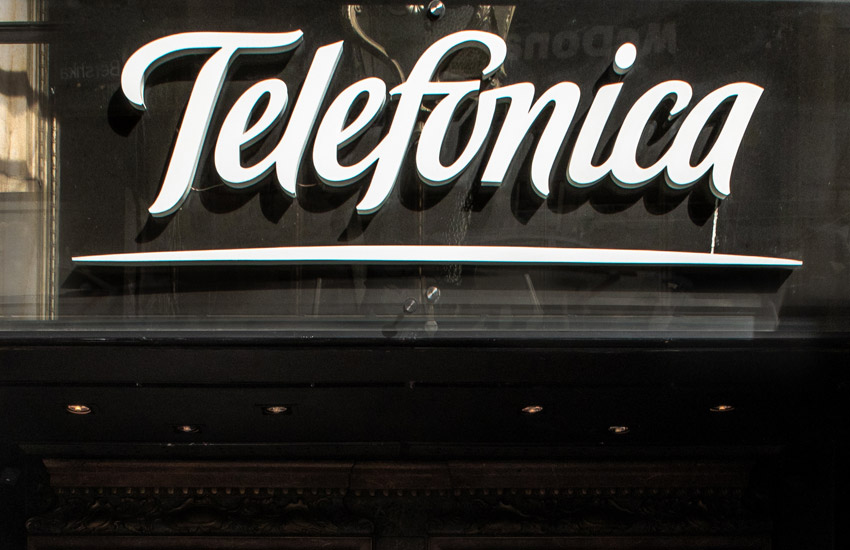 Yesterday, Spanish telecoms firm Telefónica launched its Telefónica Activation Programme, enabling start-ups and SMEs in Spain, Germany, and the UK to access IoT, blockchain, and AI technologies. Telefónica is offering free access to its solutions for six months, with the possibility of carrying out a joint pilot with the telco and its corporate customers.

The Activation Programme is currently accepting applications until June 22.

On the blockchain side, Telefónica will give participating organizations access to its TrustOS modules. TrustOS is a combination of middleware and blockchain as a service for companies exploring blockchain solutions. It essentially enables companies to access blockchain’s immutability and transparency without overhauling existing systems, thus saving time and cost.

Telefónica says TrustOS is a hybrid solution combining public and private networks. A few months ago, UK blockchain start-up Ocyan signed a deal with the telco to provide its technology as an infrastructure layer for TrustOS.

The company said it would provide technical support as well as additional training and networking services to the start-ups participating in the Activation Programme. They also stand to attract investment from Wayra, the innovation arm of Telefónica. Wayra runs an AI & Blockchain Accelerator program in collaboration with the University of Edinburgh.